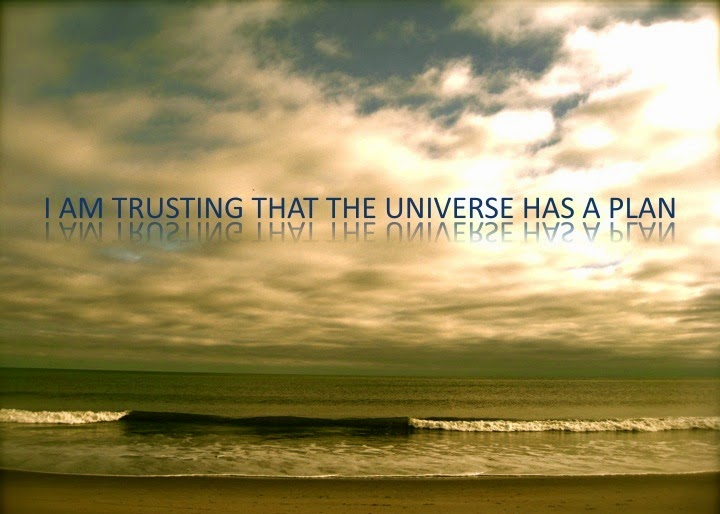 Those who have followed me over the years know I was raised a Jehovah’s Witness. Even though I’m no longer associated with the religious organization, I appreciate my scriptural foundation. One passage in particular, Psalm 46:10: “Be still, and know that I am God,” stays with me.

Yesterday, I met Jasmin Aber-a good friend, volunteer and strong supporter of the Sweet Potato Project. Aber is the director of CEL, the Creative Exchange Laboratory. She recruits architectural college students and inspires them to create “spaces” that involve and excite community residents. Jasmin and I go against the societal gain and take comfort in the idea of a grassroots approach to community enrichment. We met to talk about her upcoming exposition, where I will serve as a panelist. Anyway, as we were headed to Hodak's Restaurant & Bar for brunch and a planning session, Jasmin asks how things were going. Again, we’re good friends, so I started unloading about the lack of money for my nonprofit, being exhausted; fearing failure…blah, blah, blah.”

The place was crowded so we took a seat at the bar and placed our orders. Seated next to us were a vibrant 85-year-old man and a good-looking, engaging couple; Chuck and Sandy (not their real names). After some small talk, Chuck mentioned that he has a hereditary heart condition and was told that he has about two months to live. The elderly man advised him to ignore the doctor’s prognosis; increase his sexual activity, and everything would be fine. Like Superman, Chuck opened his shirt, revealing zig-zagging scars from past operations. “They've done all they can do,” he said. Chuck added that he wanted to spend his remaining days working with a nonprofit that helps people.

He became really jazzed after Jasmin told him about the Sweet Potato Project. I was thrilled by his enthusiasm after my one-minute description of what we’re trying to do.  The meeting turned out to be another Psalm 46:10 moment. There I was bitching and moaning about my woes then, next thing you know, I'm seated next to a man who might have 60 days left on this earth who's trying to figure out the best way he can serve humanity. Chuck’s story gave me cause to slow down, to "be still" and reflect.

If I can manage to calm my mind, sometimes blessings will reveal themselves. Firstly, I hope I have more days than Chuck. Secondly, I have good friends like Jasmin and a host of other talented, dedicated folk traveling this precarious road with me. I have another day to fortify my base and seek additional resources. Hopefully, I have more than two months to work with my group of young students who believe we can plant produce, grow food, make products, create jobs and bring change to much-needed areas of North St. Louis.

I’m not the preachy type but I recognize divine wisdom in the universe. I have to believe we’re all here for a reason and the powers-that-be will guide and direct us to our true purpose on this planet. Yet, I often forget to just “be still.” Sometimes I allow the madness of the moment to overwhelm me. I forget that there is no “progress” without struggle. Sometimes, I forget to recognize the magic moments in everyday life.

I never eat at restaurant bars. What were the odds of meeting a man facing his last days who wants to work with a worthwhile nonprofit? The universe knew we needed to interact. I was reminded that if I had only 60 days left, I won’t have to search for an opportunity to serve. I’m a man born and raised in poverty working with young people who share my hue and some who share my dysfunctional background. What a blessing!

If we never see each other again, I know meeting the couple was no accident. After Chuck went to the restroom, Sandy told Jasmin and me that keeping a smile on her husband's face was her daily mission. I remain humbled by the couple's courage.

I pray that Chuck outlives his doctor’s diagnosis. I am happy we met and thankful for the powerful reminder to…just...be still.

Posted by http://sylvesterbrownjr.blogspot.com/ at 10:12 AM 2 comments: